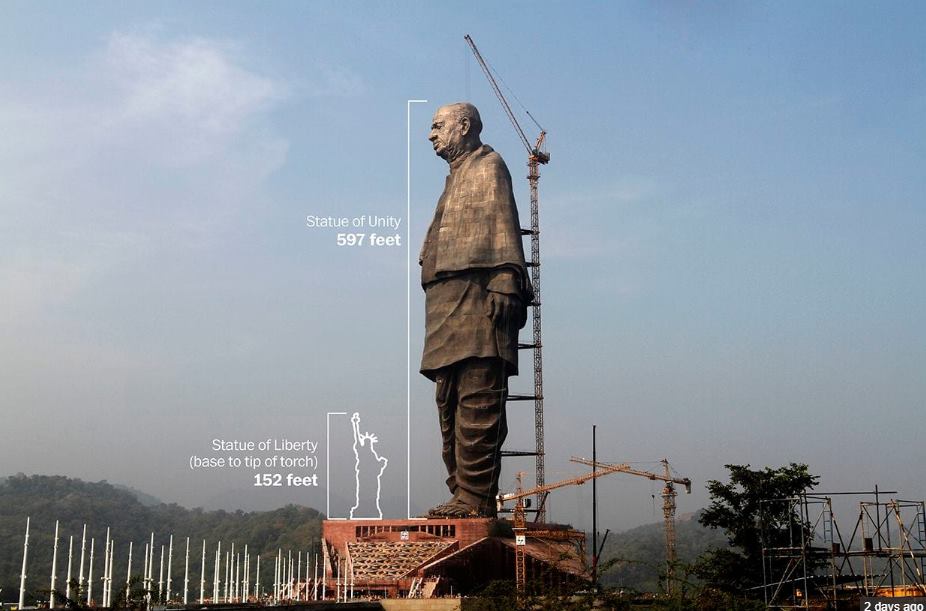 India has wasted 400 million dollars making a giant 600 foot tall statue of a mundane politician on the banks of the sacred Narmada river.

If they had made a 600 foot tall statue of Lord Shiva on the banks of the Narmada it would have been respected and worshipped by people throughout the world. Instead they have shown the degradation of Indian culture with the worship of mundane man.

“Sometimes political leaders of a particular party are also advertised by newspaper propaganda, and by such a method of glorification an insignificant man becomes an important man—within no time. But such propaganda by false glorification of an unqualified person cannot bring about any good, either for the particular man or for the society. There may be some temporary reactions to such propaganda, but there are no permanent effects. Therefore such activities are a waste of time. The actual object of glorification is the Supreme Personality of Godhead, who has created everything manifested before us.” – Srila Prabhupada in purport to Srimad Bhagavatam 1.7.36 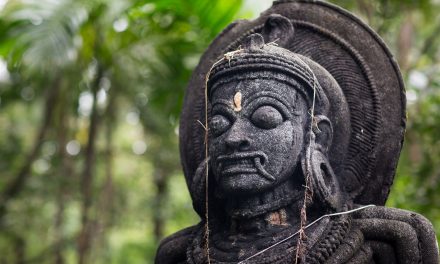 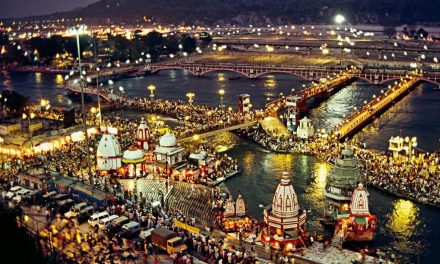 Remembering the Coin Hunters in Haridwar 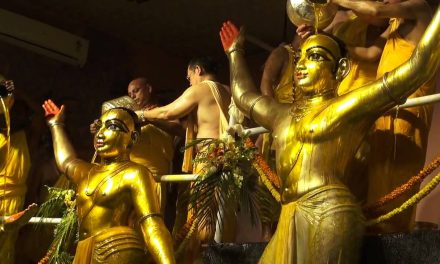 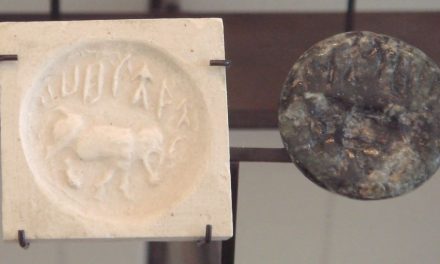