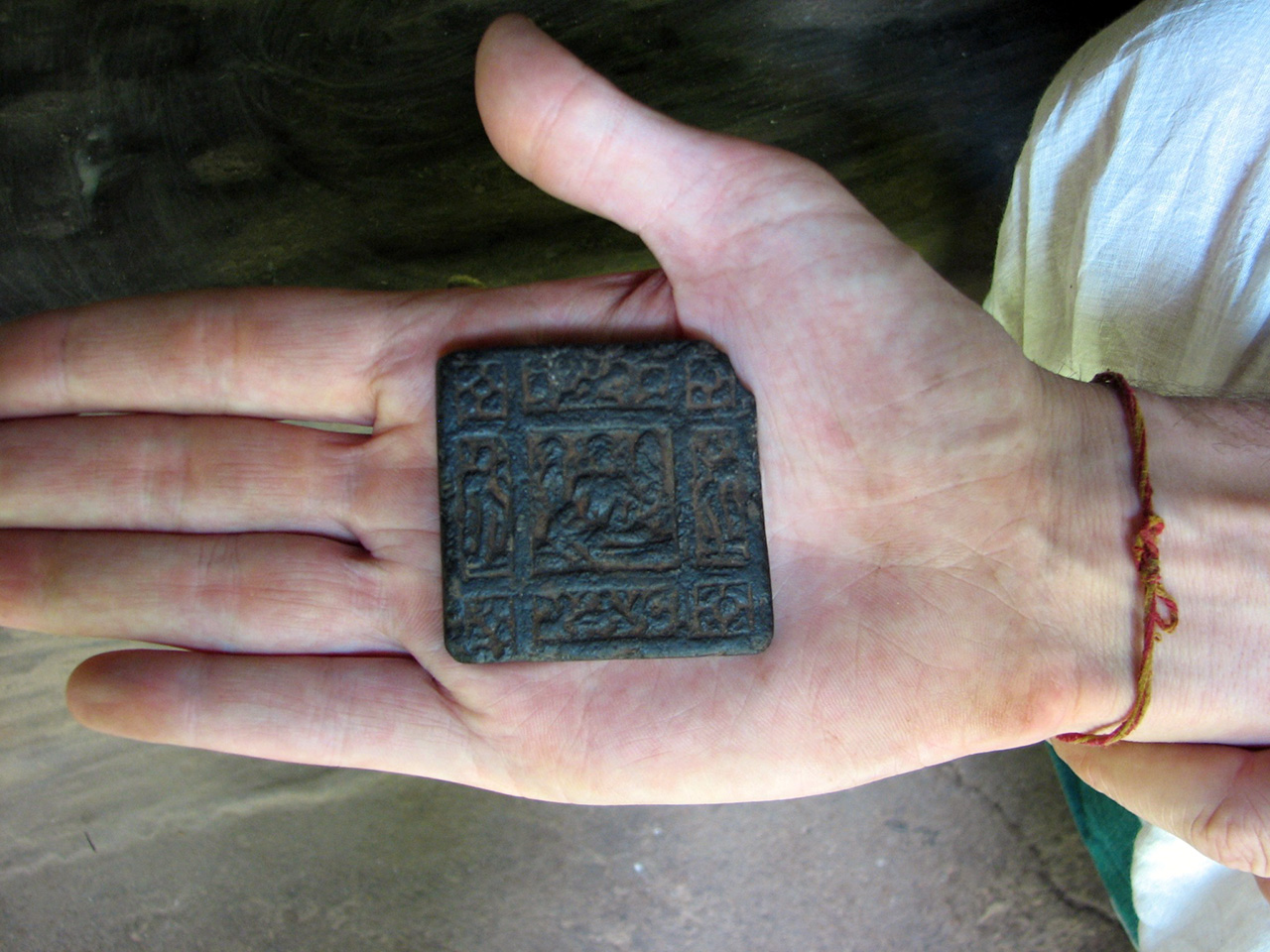 This is a picture I took 15 years ago of a stone “coin” or tablet which was being kept at an ashram in the forests of Odisha. The sadhu who kept it said he used to find many of these in the river, but he lost all of them in the super cyclones of the 1970’s and 1990’s when the ashram was under water.

The river is like a mountain stream, just a few feet deep and maybe 10 feet across most of the year except during the rainy season when it becomes more forceful. It is curious that the river runs through thick forests from up in the mountain and there are no signs of settlements upstream today. 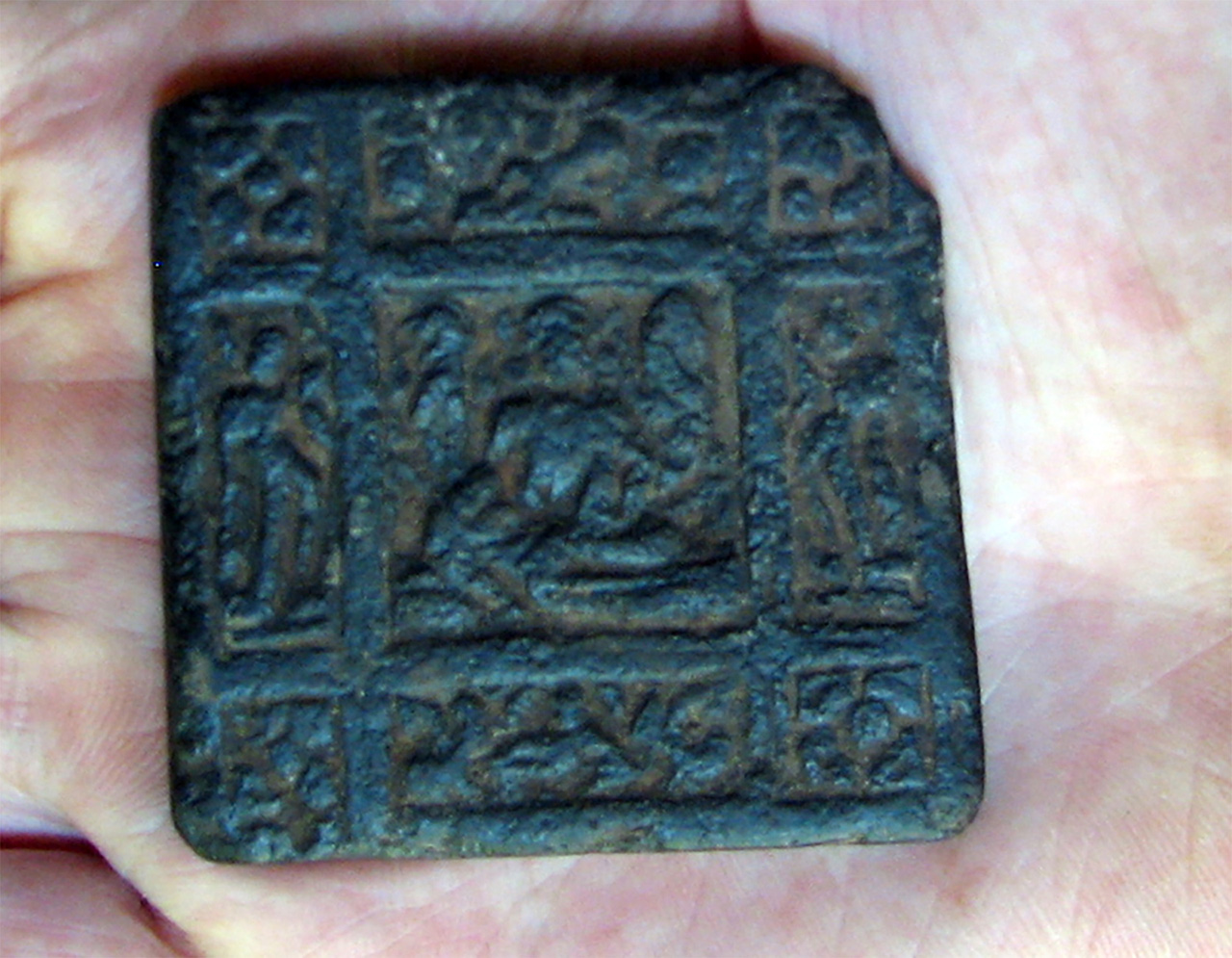 I always wondered what it portrayed and how old it was. It was also curious how it came to be in the river, since no human settlements would exist up stream in the mountain. 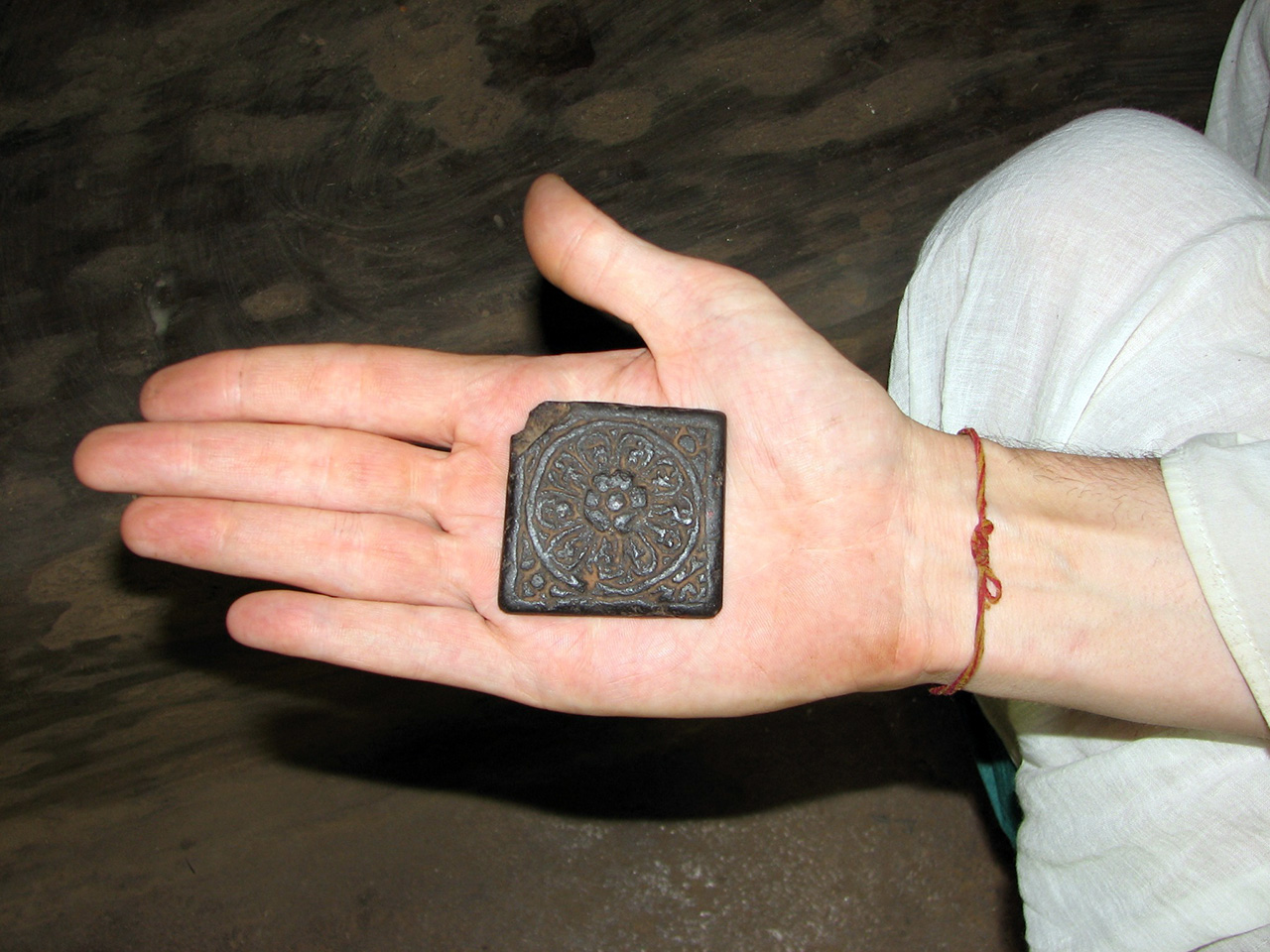 Finally this week the mystery was solved by a nice person in an archeology group on facebook. They said they had seen identical pieces in the Tezpur District Museum in Assam, and that the depiction was once a standard pattern.

They even shared photos of the pieces from the Tezpur District Museum which were exact matches. 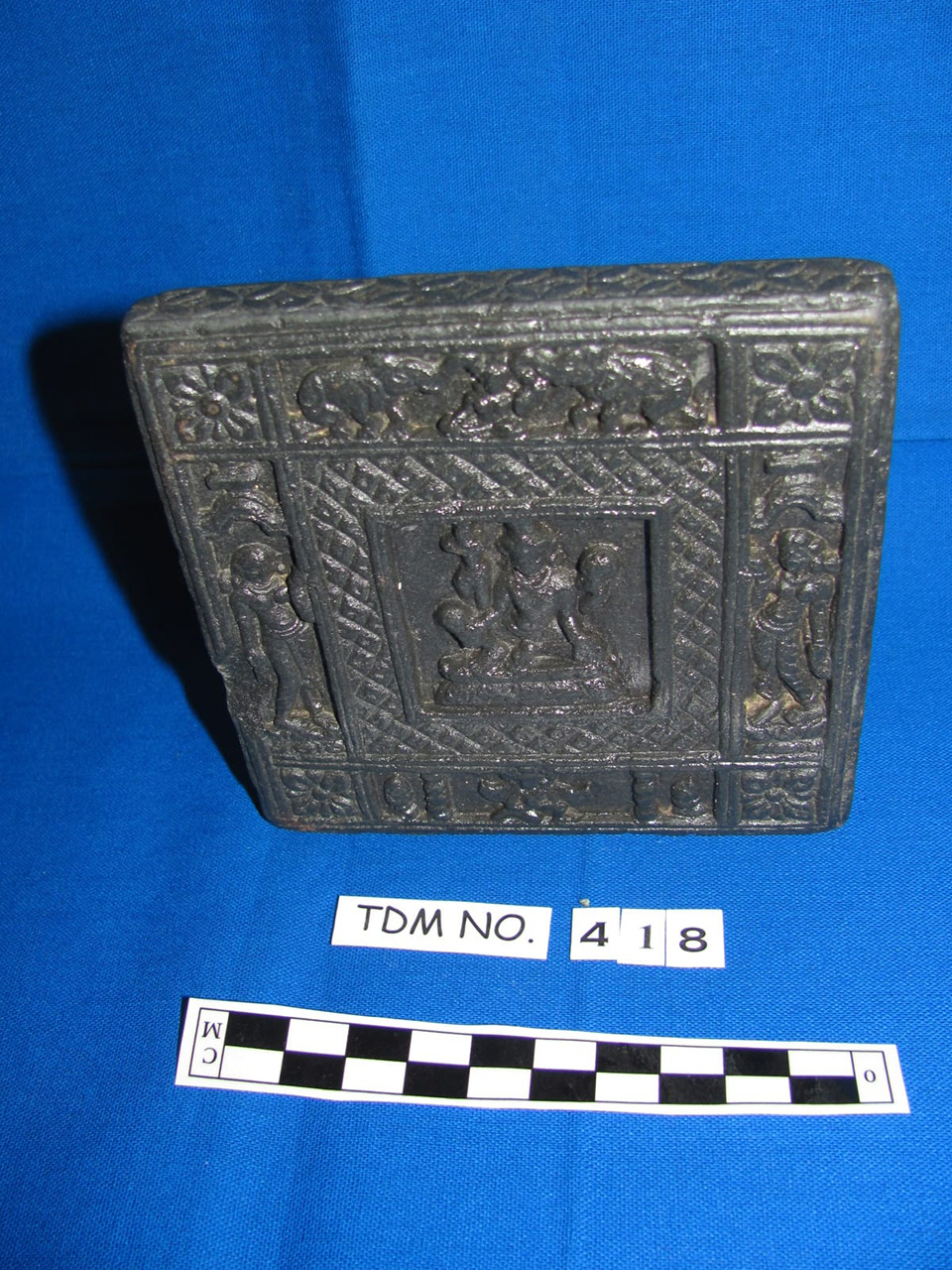 On the front is Lord Vishnu in sitting posture, with two female attendants on the sides. Above and below are Gaja Lakshmi (with two elephants) and Garuda. On the back is a 10 petaled lotus, with the dashavatara depicted within the ten petals. 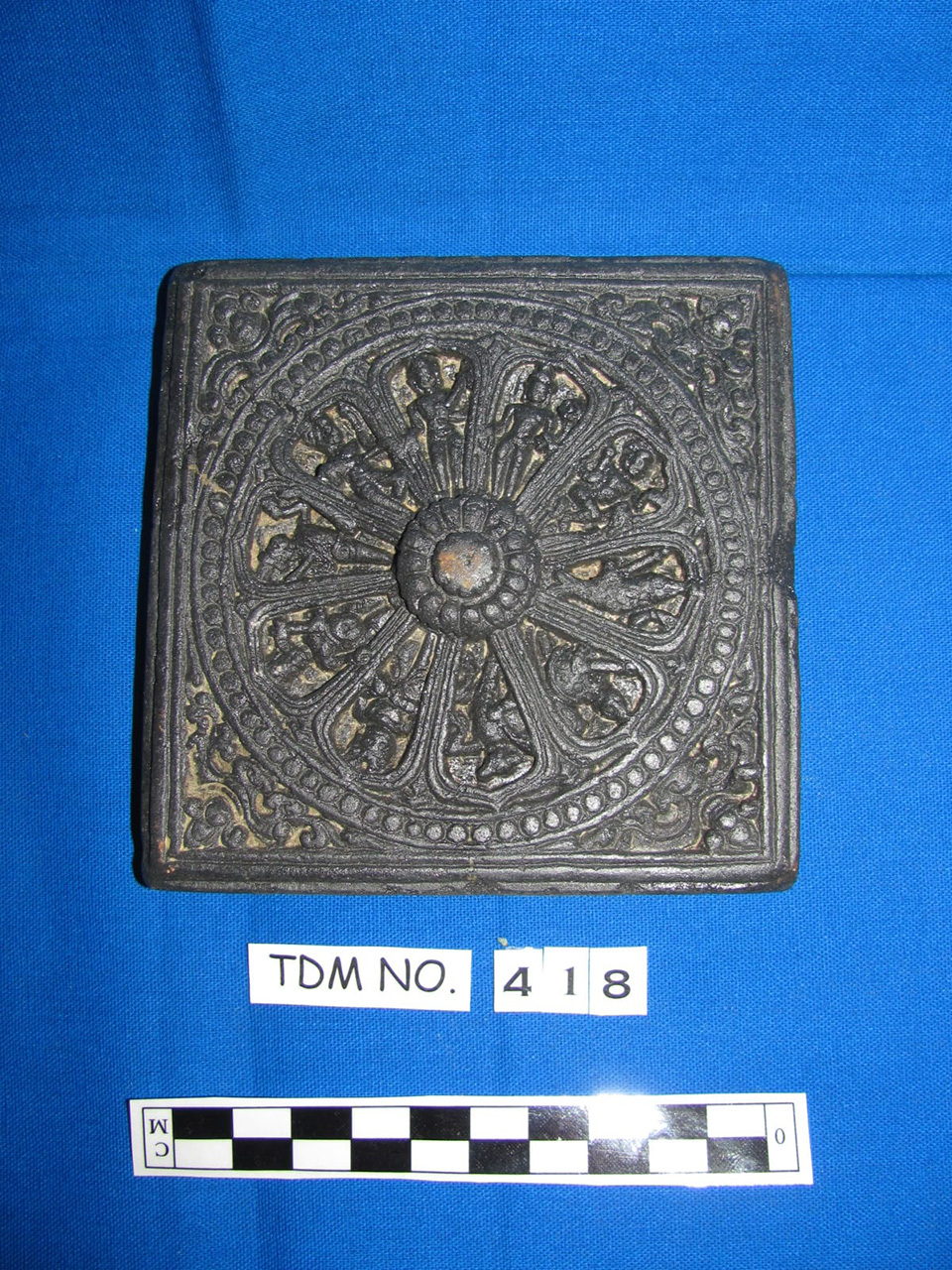 The person surmised that these were portable deities carried and worshipped by sadhus, which would explain how they ended up in the remote forests which were areas only sadhus would roam. 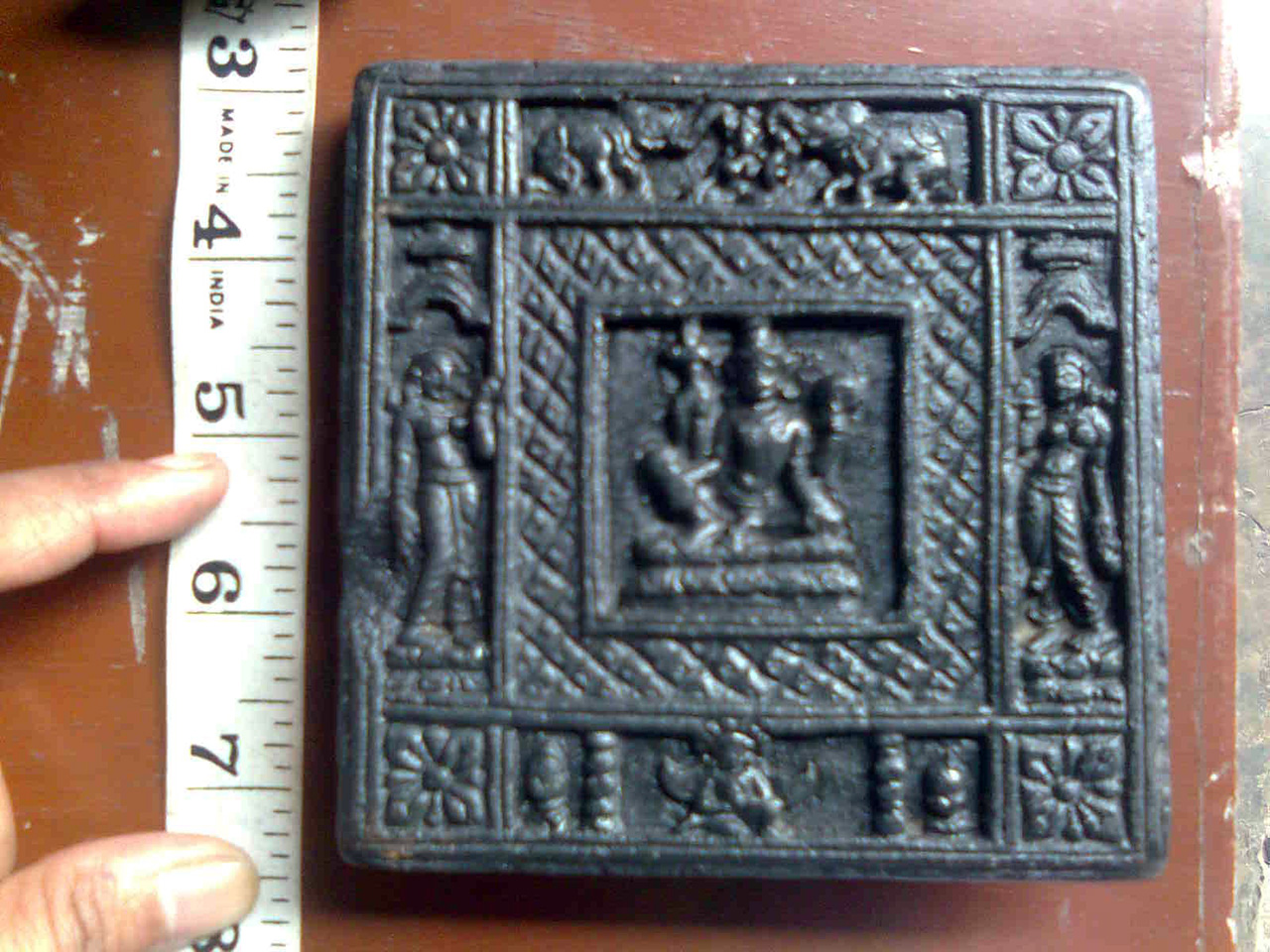 [Last three photos are from the Tezpur District Museum in Assam.] 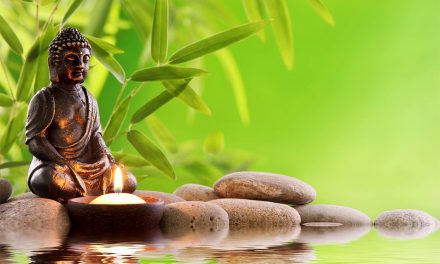 Peace, Happiness and the Perplexities of Life 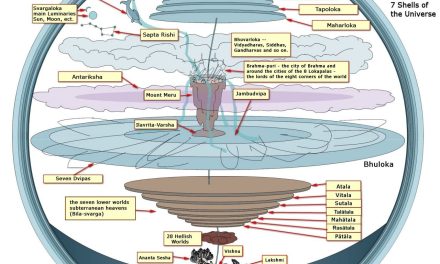 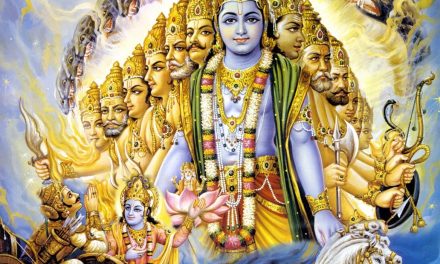 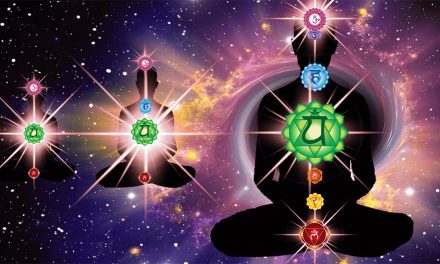